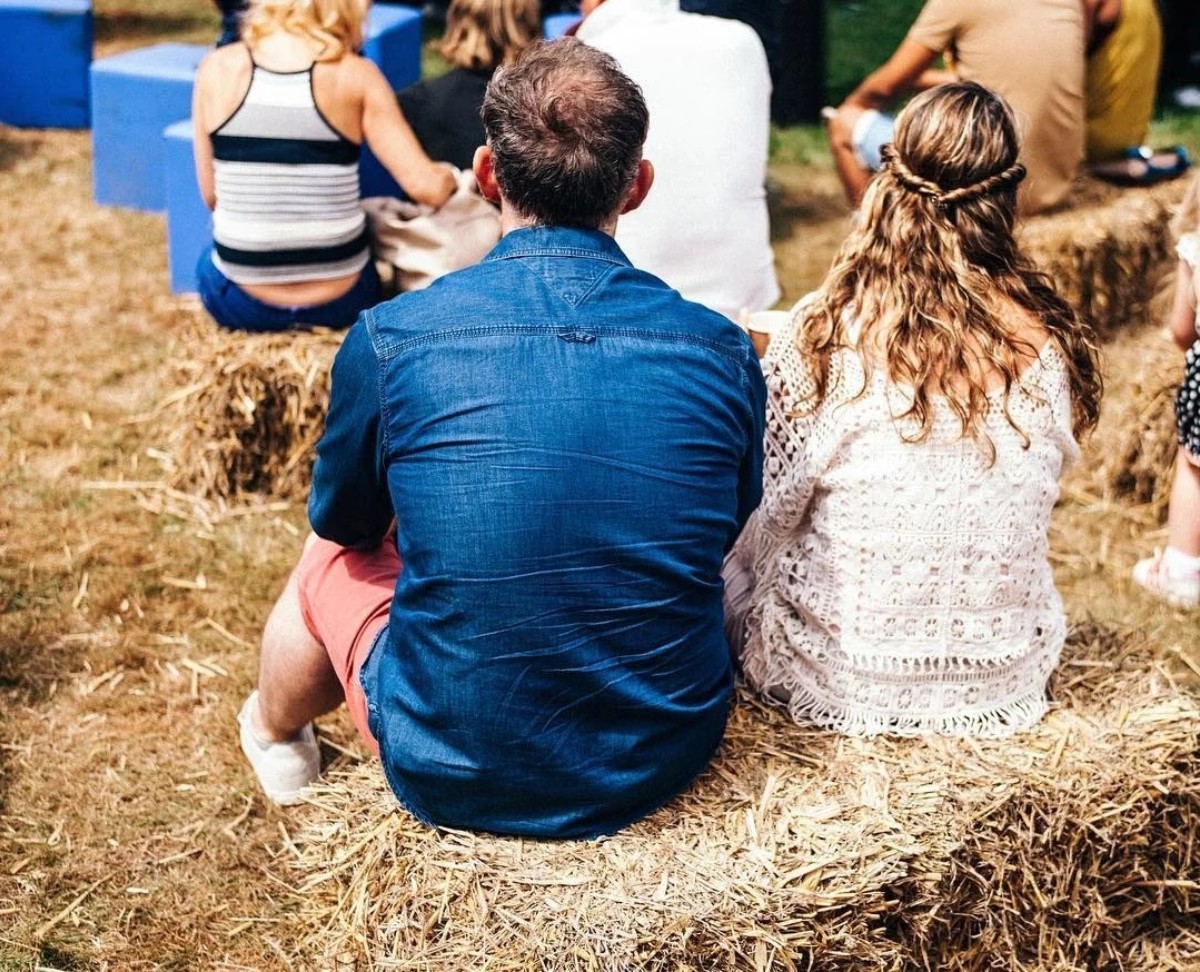 The results of the first-ever RYP survey show that 72% of young people living in rural locations feel optimistic about their future despite the challenges of transport, access to services, employment and connectivity. The Rural Youth Project survey, conducted between January and June 2018, has collated the opinions of over 750 young people living or working in rural areas both in the UK and in Australia, Canada, Sweden and the United States.

The project was initiated by Jane Craigie Marketing (JCM), with other industry partners in the UK and Europe, to find out more about the opinions and attitudes of 18-28-year-olds with a view to informing wider industry and policy-makers and consequently to support the future of young people in the rural economy.

In addition to the online survey, the Rural Youth Project includes a vlogging series of young people sharing their experiences and aspirations from rural places around the world and the Rural Youth Ideas Festival, held on a farm in central Scotland this week, both of which will develop the core survey research.

The results of the survey will be announced on Thursday 2nd August at the inaugural Rural Youth Ideas Festival. Funded by Rural Perth & Kinross LEADER, over 100 delegates will be present, including Minister for Rural Affairs and the Local Environment, Mairi Gougeon MSP, industry organisations and young people from rural places in the UK and across the world.

“The principle of the project is to give young people their voices in what they want to do and change, not what older people think they need. The results of the survey illustrate first-hand the true barriers and opportunities which are influencing young people’s choices, and we are looking forward to sharing those as a first step in this project. The project wouldn’t have been possible without the belief of our partners and Perth & Kinross LEADER in helping us deliver our vision – a journey to support rural young people in creating a future for themselves outside the cities and towns.”

The survey received a total of 755 responses, with 570 from the UK and the remaining 180 principally from Australia, Canada, Sweden and the USA. The final results of the survey, which was analysed with the support of Scottish Enterprise, show that the inter-related issues of limited job opportunities, poor transport links and insufficient or expensive housing make living in rural places challenging for young people. Forty-five percent said they found it difficult to find work close to where they live and 60% wanted more access to activities to meet other young people in their areas.

The results also highlighted that 94% consider digital connectivity essential to their future, in the context of 12% of respondents having no mobile coverage and more than a third citing internet speed of less than 4MB per second. Over half of the respondents said they didn’t feel they had a say in the future of their community with regards, for example, to transport and planning. Seventy-two percent were optimistic about the future, though 25% of respondents were considering moving to an urban centre.

Jane, who also works with the Oxford Farming Conference and BASF, both of which have programmes which engage with young people, added:

“Young people are the life-blood and future of rural communities, and if we can unite young exuberance with the assets older people can offer – experience, networks and the ability to mobilise resources to help – we can empower young people to enact change themselves and shape their own future as well as that of the rural economy.”

The Rural Youth Project also aims to identify young people with leadership potential and equip them with the confidence and tools to assume leadership and instigate positive change in their rural communities. The inaugural Rural Youth Ideas Festival, held against a backdrop of glamping, live music and local food, is a key element of this, featuring a line-up of inspiring speakers and interactive workshops to hone the leadership, business and communication skills of the 80 young people attending.

“The fact that only 13% of young people living in rural areas feel that they have a say in their community shows that there is work to be done. With various involvement in leadership programmes, the JCM are driven by a passion and commitment to develop leadership and a sense of ‘can-do’ amongst young people in rural places, in order to support them to enact change in their own communities.“

The Rural Youth Project will run initially until 2022, with an annual survey to develop the research. The findings to date, from the three different elements, will be used to launch three pilot projects in 2019 to nurture enterprising people from rural backgrounds and their ideas; to develop lasting links, understanding and opportunities; and to facilitate international exchanges with young people in other nations.