Can innovation bridge the rural/urban divide? 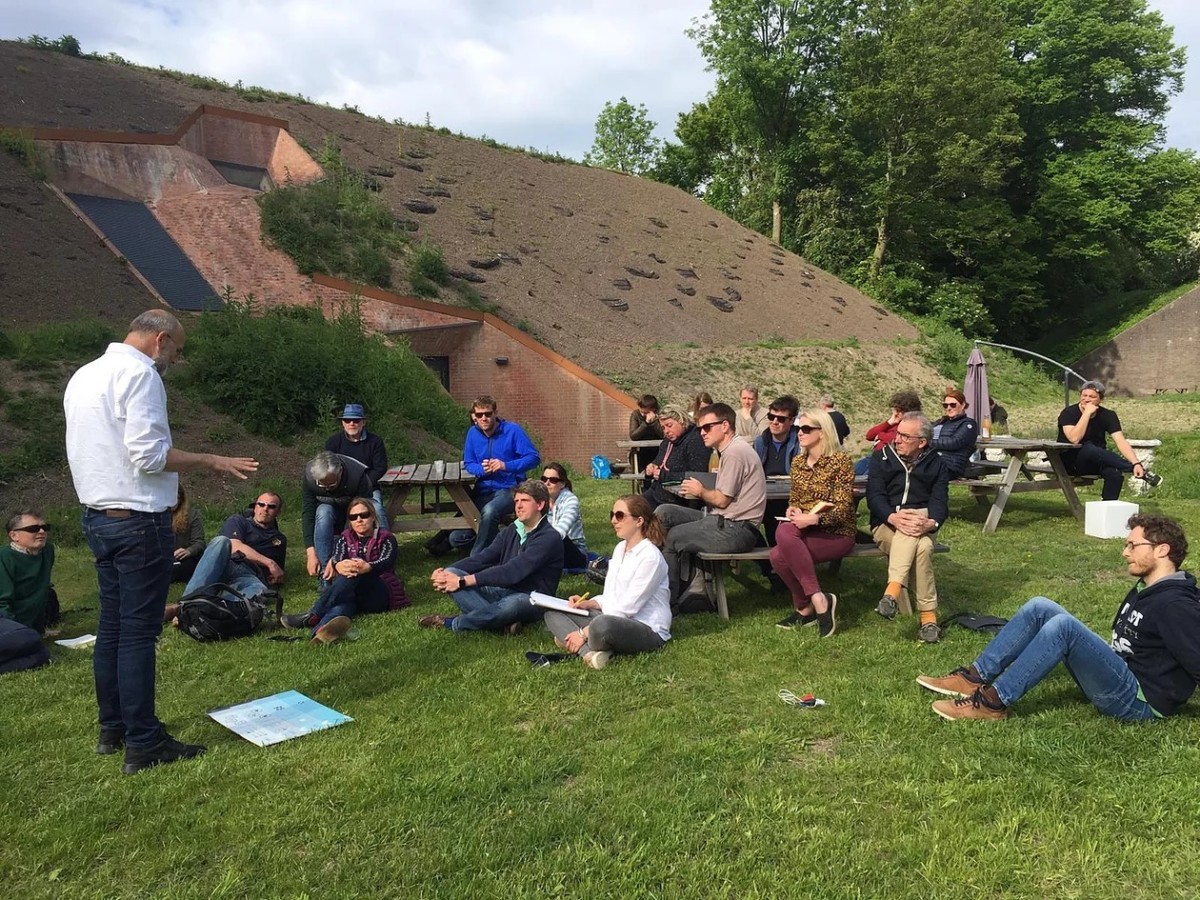 In May, I joined several NFUS members among the 15 Rural Leaders and five Rural Youth Project delegates on an “Innovation Safari” in the Netherlands, facilitated by Scottish enterprise and Jane Craigie Marketing.

A packed itinerary had been devised by our guide, Dirk-Jan Kloet, which took us around the districts of Nijmegen, Utrecht, ‘s-Hertogenbosch, Rotterdam and Eindhoven.

The brief of examining innovation to bridge the rural-urban divide kept us away from mainstream Dutch farming and more into the growing “sea of niches” and some proof of concepts. There is an appetite to look at innovation in a fresh light. The floating dairy farm in Rotterdam, which we were privileged to visit just 2 days after the 38 cows boarded, and our meeting with the owner Peter Van Wingerden, were a social media hit within minutes of our photos being posted.

Given the current political soap-opera, it was reassuring to hear that, in the Netherlands, Scotland is regarded as distinct from the rest of the UK and is seen as a land of passionate people with an incredible environment.

This bodes well for the marketing of our food and drink but also for us as a destination.

And an important ‘take home’ marketing message came from Roger Engelberts at Imagro in Ottersum: He reminded us all that: “People don’t listen to what you do, but why you do it!”