Queer in the country 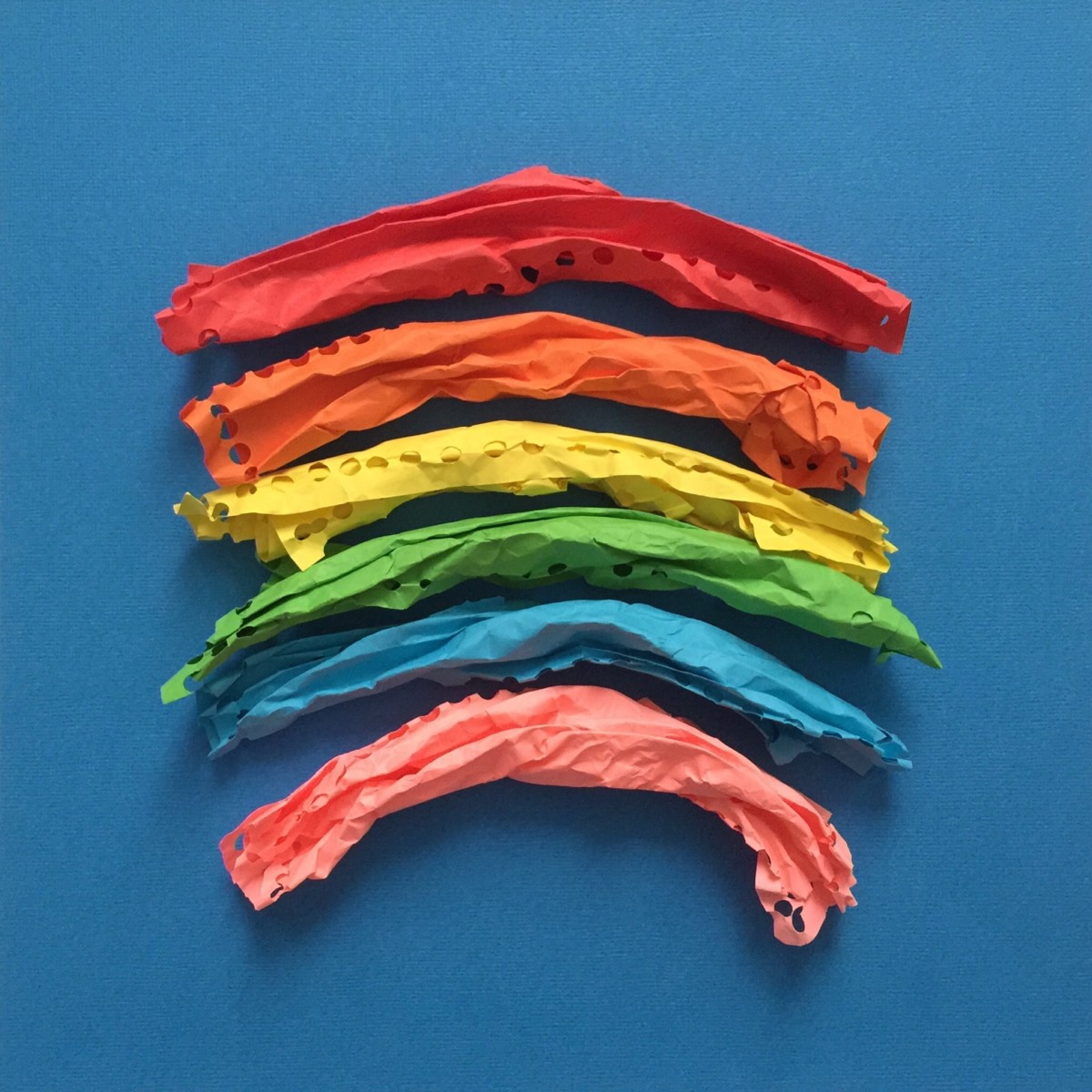 A recent virtual event hosted by the Rural Youth Project highlighted the need to normalise conversations around the kitchen table to ultimately improve the visibility and acceptance of young LGBTQ+ people in rural places.

Hosted in partnership with LGBTQ Youth Scotland and AgRespect, the purpose of the event was to create a safe space where young people could share their experiences and hear from four inspirational speakers.

Matt Naylor, Founder of AgRespect, said: “In the early days, AgRespect got a lot of media interest about inclusion as a whole. It took me a while to realise that I'm not a ‘worthy’ spokesperson for the lived experiences of somebody who is non-white, lesbian, or trans.

“To be a good ally isn’t necessarily to be everyone’s spokesperson, but it does require to listen to what they have to say.”

Panellist Kieran Sinclair lives on Hoy, an Orkney Island, which has a population of 400. A playwright by trade, Kieran believes it’s very important to tell the stories of LGBTQ+ rural youth, and he shared with attendees the relationship between his home on the island and his queer identity.

“What I’ve discovered from having these conversations around LGBTQ+ visibility and acceptance is that my experience on the island has been very positive. I think it is really important to tell that because people can think that rural areas aren’t always that accepting when, actually, my little island is a progressive utopia, if anything.

“In my case, internet wasn’t available, and I was really in the physical space when coming out. And, with such a small community, everyone already knows you. I remember people questioning from a point of curiosity, not malice.”

Joining Kieran as a speaker was Lydia Slack from the Peak District who, in contrast, really struggled coming out.

“I came out when I was 19, and it didn’t go very well. I decided to get as far away from the farm as possible as I didn’t think I would be accepted at all in agriculture and the farming community.”

After travelling and living in London, Lydia moved back to the Peak District with her partner, Amelia, and, by chance, found herself involved with AgRespect.

“One of my first experiences with AgRespect was to write about my own story. This prompted me to check with my parents to see if they were okay with me speaking about my coming out experience, and I'd realised that was the first time, in seven years, that I’d actually spoken to my parents about my sexuality.

“It’s been full circle for me and what I'm really interested in is getting those conversations around the kitchen table changed. A lot of organisations and industries are further ahead and embracing LGBTQ+ people, but its perceptions in households that need to change.”

Paula Manners and Julie-Anne Lyons, from LGBTQ Youth Scotland, joined the panellists and provided practical advice and knowledge on how to ensure young people feel included and accepted.

“I think one of the biggest challenges that young people in rural areas face when coming out is lack of access to connection to other LGBTQ+ people. It’s a challenge that probably won't improve in terms of physical space, but digital spaces and digital communities could be the key to help bring young people together and they can see and experience that visibility and acceptance to feel confident in who they are,” said Paula.

Speaking about of plight of rural trans youth, Paula said that an increase in the services from the Scottish government is needed in support:

“In regard to access to services, I think we need to highlight the experiences of our transgender young people within LGBTQ+ youth and their health journeys. For those rural young people, they have to travel quite far to get access to gender identity clinics services and the waiting times are extremely long.”

The Rural Youth Project’s Ideas Cafes were launched in 2020 as a way to connect young people to share ideas, listen to inspiring speakers and network. The Rural Youth Project is funded by the LEADER Programme 2014-2020: The European Agricultural Fund for Rural Development: Europe investing in rural areas.