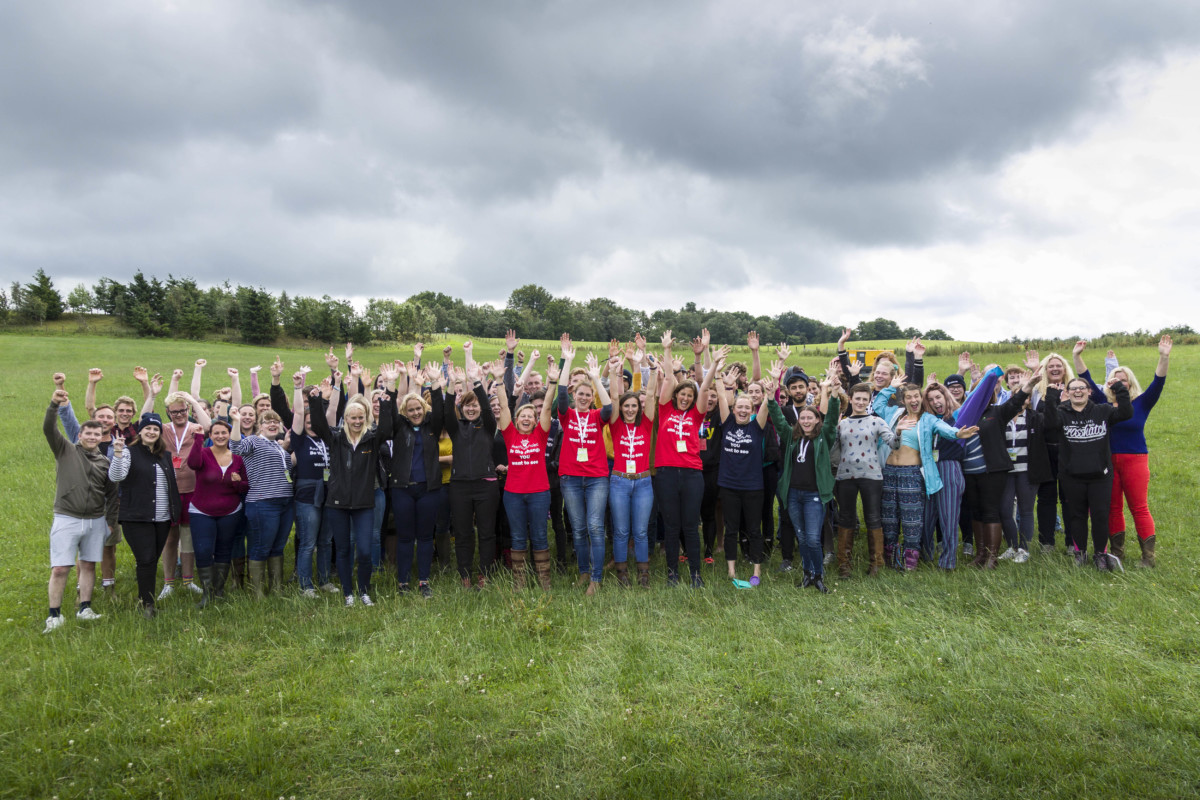 For their work in continuing to inspire and develop the next generation of rural leaders, the Rural Youth Project was awarded Runner-Up in the ‘Best Rural Social Enterprise, Charity or Community Project’ category at this year’s Rural Business Awards, in partnership with Amazon.

The awards ceremony, which was held virtually, brought together a broad range of businesses, social enterprises and charities operating across the UK to celebrate their successes and the important contribution they make to the nation’s rural economy.

Rebecca Dawes, Co-Founder and Director of the Rural Youth Project said that the team was thrilled to be recognised:

“This year, there were a record number of entries and we were aware that it was a very competitive process, so we were initially thrilled to be shortlisted alongside the other fantastic organisations in our category. To be awarded runner-up at the Rural Business Awards was not only a fantastic achievement for the team and a massive boost to the continuation of our vision, but a true credit to the inspiring young people we have had the pleasure of engaging with over the past three years.”

During the coronavirus pandemic, the Rural Youth Project was conscious of the heightened issues facing young people, such as loneliness and isolation, which resulted in their optimism about the future to halve during lockdown1. Despite being unable to continue with face-to-face events, the Project re-imagined how to support rural youth, hosting an array of virtual drop-in sessions and webinars, and increasing social media activity.

Notwithstanding the challenges, Ms Dawes acknowledges that the success of the Project would not have been possible without the support of the founding partners and supporters, including Jane Craigie Marketing, Scottish Enterprise, Scottish Rural Network, and the funding received from LEADER (‘Liaison Entre Actions de Développement de l'Économie Rurale’), which ensures that communities have outreach programmes such as the Rural Youth Project.

The Rural Youth Project was established in 2018 as a research-based project aiming to develop feasible strategies to facilitate the involvement of young people in agricultural and rural activity by better understanding their current situation, aspirations, opportunities and challenges. Since its conception, thousands of young people have been involved in event-based activities such as training workshops and ideas cafes; stories have been uncovered and shared via learning journeys and the Tread magazine; and voices have been heard.

The Project is centred around collaboration and human-centric creativity, but is fundamentally about learning from young people who can reimagine the future of rural places as attractive and viable places to build a life.