RYP representative unveiled as one of the speakers for Creative Conference 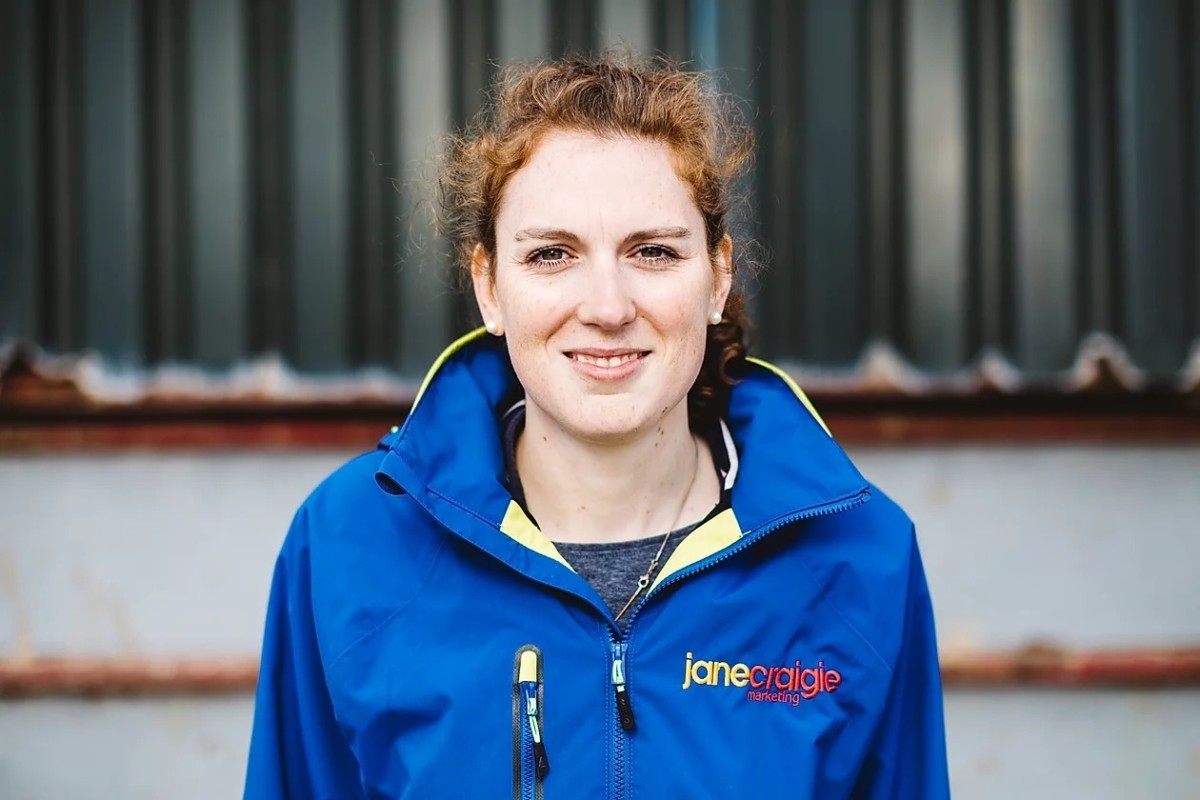 Keynote speakers from the world of research, outdoor adventure, architecture and design have been revealed for Great Place: Lakes and Dales (GPLD) Creative Connections conference to be held in November.

GPLD: Creative Connections, at Avalon, the newly opened wellbeing centre on the Broughton Hall estate, near Skipton, on November 22 and 23, is a major interactive conference which aims to identify ways of attracting more younger people to live and work in the area.

The results of GPLD’s major research commission will be revealed and plans for new cultural events unveiled and influenced at the event.

Said programme manager Lindsey Hebden: “The conference will very much be an interactive and creative experience – we want it to be an opportunity for people to get together, share ideas and help us shape GPLD’s work over the next 18 months.

“We have put together an agenda designed to enable experts to share their invaluable knowledge and experience, providing the inspiration and the foundations to help form the future of the Lakes and Dales to make it more appealing to younger people.”

Speakers include round the world cyclist and adventurer Alastair Humphreys, who grew up near Skipton; Rebecca Dawes, of the Rural Youth Project, which is investigating issues facing young people living in the countryside and architect Peter Swift, managing director of Planit IE. Peter Massey, director North (Yorkshire) for Arts Council England and architect Nathan Cornish, director of Urban Splash have also just been confirmed as speakers.

Lindsey added: “The conference will also see the launch of an exciting seedfunding scheme for younger creative start-up businesses and a major architectural design project in conjunction with the Royal Institute of British Architects (RIBA).”

There will be expert panels, Q&As, wellbeing sessions, networking and creative workshops. The event will also pick up on the two ‘placemaking’ sessions held in June in Skipton and Kendal, with inspirational British designer and GPLD ambassador, Wayne Hemingway.

GPLD is funded by the Heritage Lottery Fund and Arts Council and focuses on the rural corridor linking Skipton in the south and Grasmere in the north, including the market towns and hinterlands in between.

GPLD is managed via a consortium of partnership organisations, which is made up of additional funding partners including the lead authority Craven District Council.

Councillor Richard Foster, leader of Craven District Council, said: “We’re looking forward to welcoming people to our ‘great place’ for this unique conference. This will give us the opportunity to hear a wide range of views and help us shape the future for the Lakes and Dales.

“Working together in partnership with the Lakes, we hope this project will help attract more young people to the area in the long term and make our communities more sustainable.”

GLPD is using arts, culture and heritage as a catalyst for economic, social and environmental change, as well as working with decision makers to influence policies which will encourage younger people to live in the Lakes and Dales.