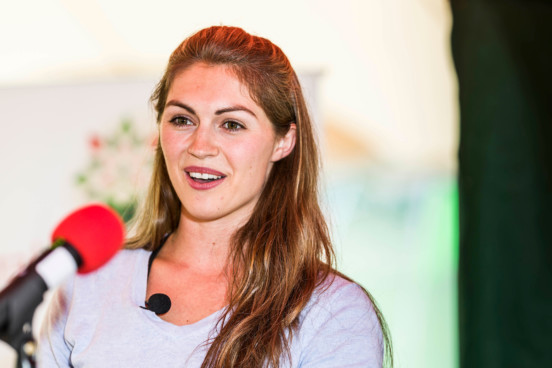 I grew up on a farm outside Ayr in south Scotland where my family run a small herd of Belted Galloway cattle. Alongside the farming enterprise my parents manage kennels and a cattery. Since I was a little tot I have been involved with the farm – from looking after our cattle, pygmy goats and riding ponies, I had the dream childhood, always outdoors.

I broke the family tradition of becoming a vet (both my mum and grandmother trained and worked in the industry) and studied International Relations and Politics at the University of Edinburgh. Once graduating in 2013 I spent a year doing various internships in London, before working for BBC Scotland as a freelance for three years in News.

I joined the team at the Scottish Farmer in 2017, hoping to combine my love for farming with my interests in politics, to report on Brexit. I am passionate about the future of the rural economy and feel privileged to be in a role where I can inform the public on the changing political climate. 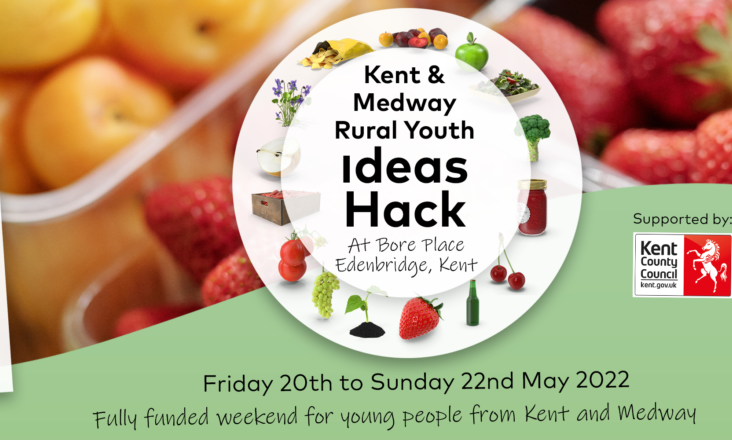 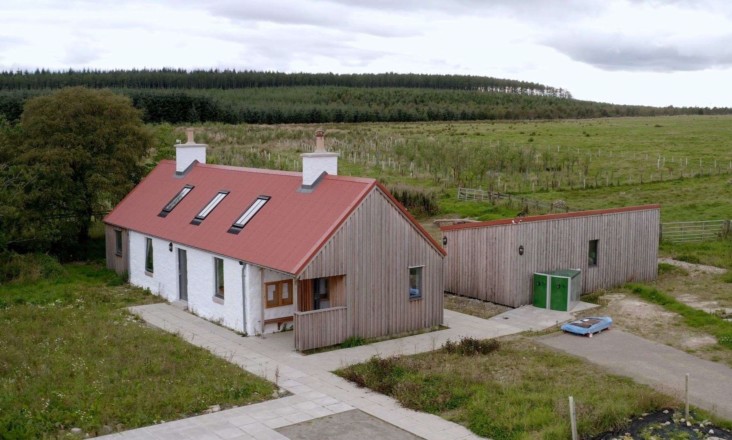 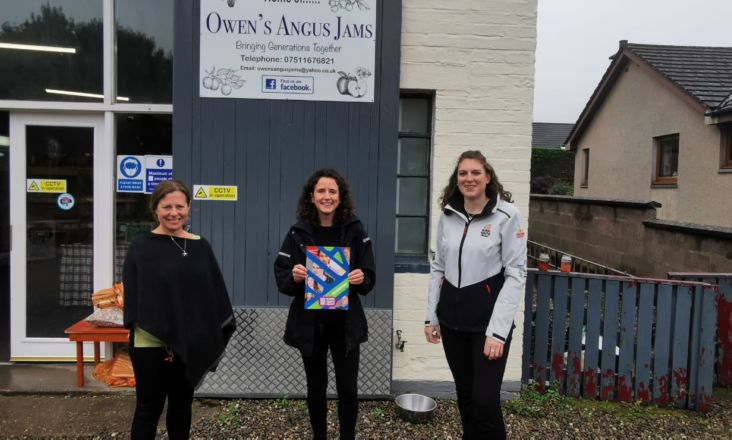